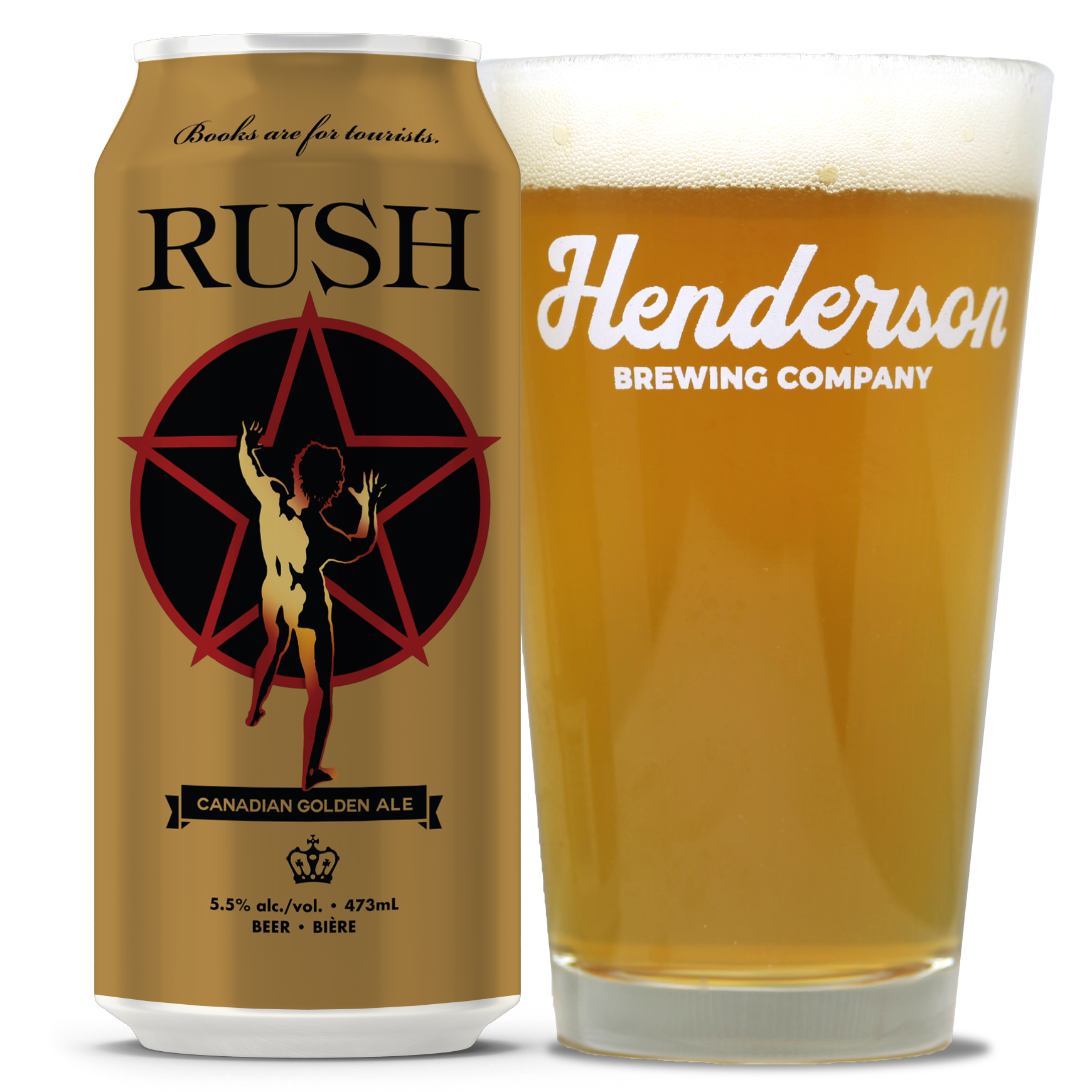 With worldwide albums sales of over 40 million, including 17 platinum and 3 multi-platinum albums in the US and Canada, plus 7 Grammy nominations, Rock and Roll Hall of Fame inductees Rush enjoy an enormous worldwide following and are one of the most influential bands in rock.
‍
Rush also happen to enjoy delicious beer, so they teamed up with Henderson Brewing Company to bring you this flavourful golden ale, featuring piney and citrus hop character, followed by a dry, spicy finish reminiscent of a white rye bread.

Show me the brews 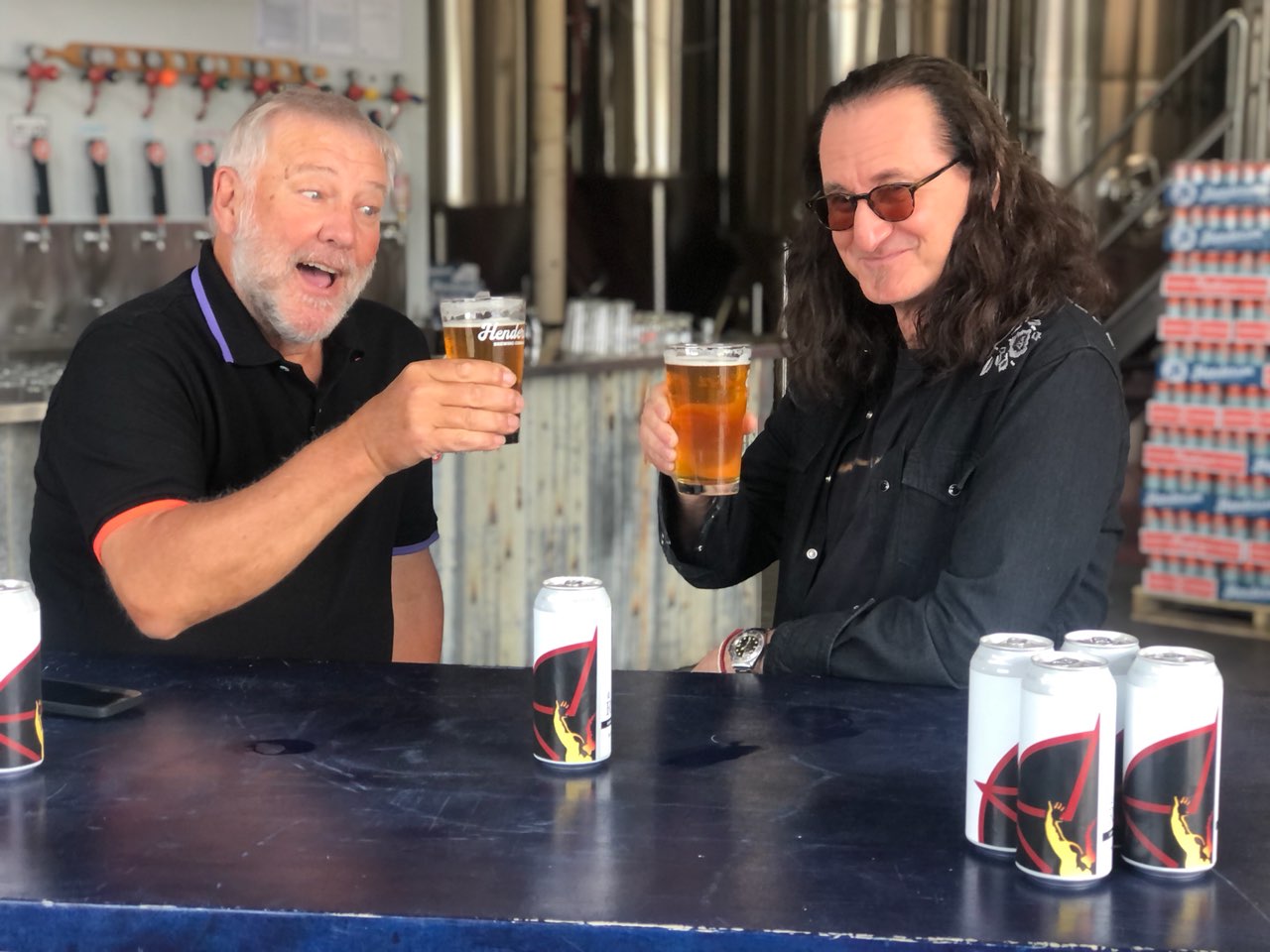 Stories from the road 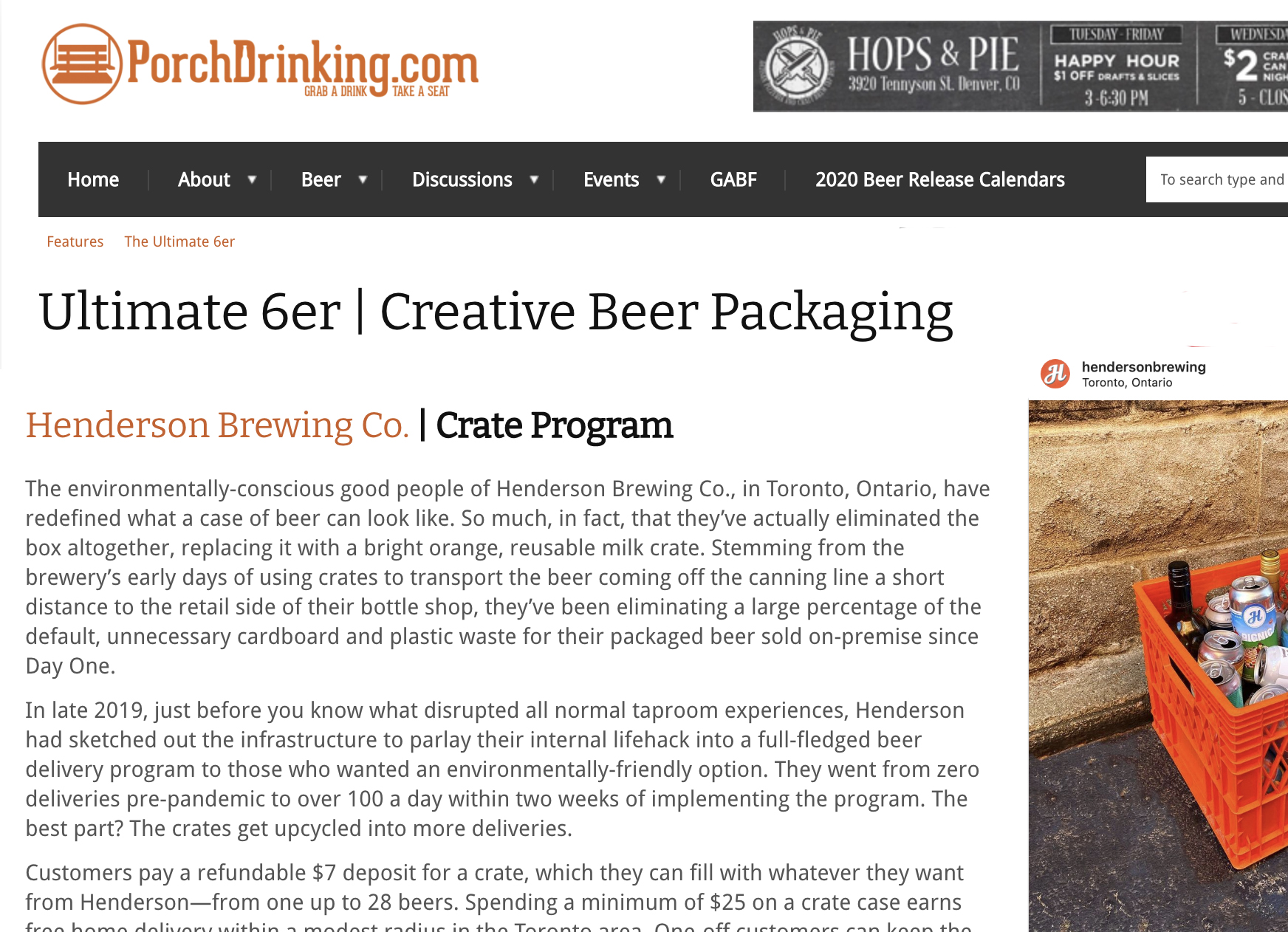 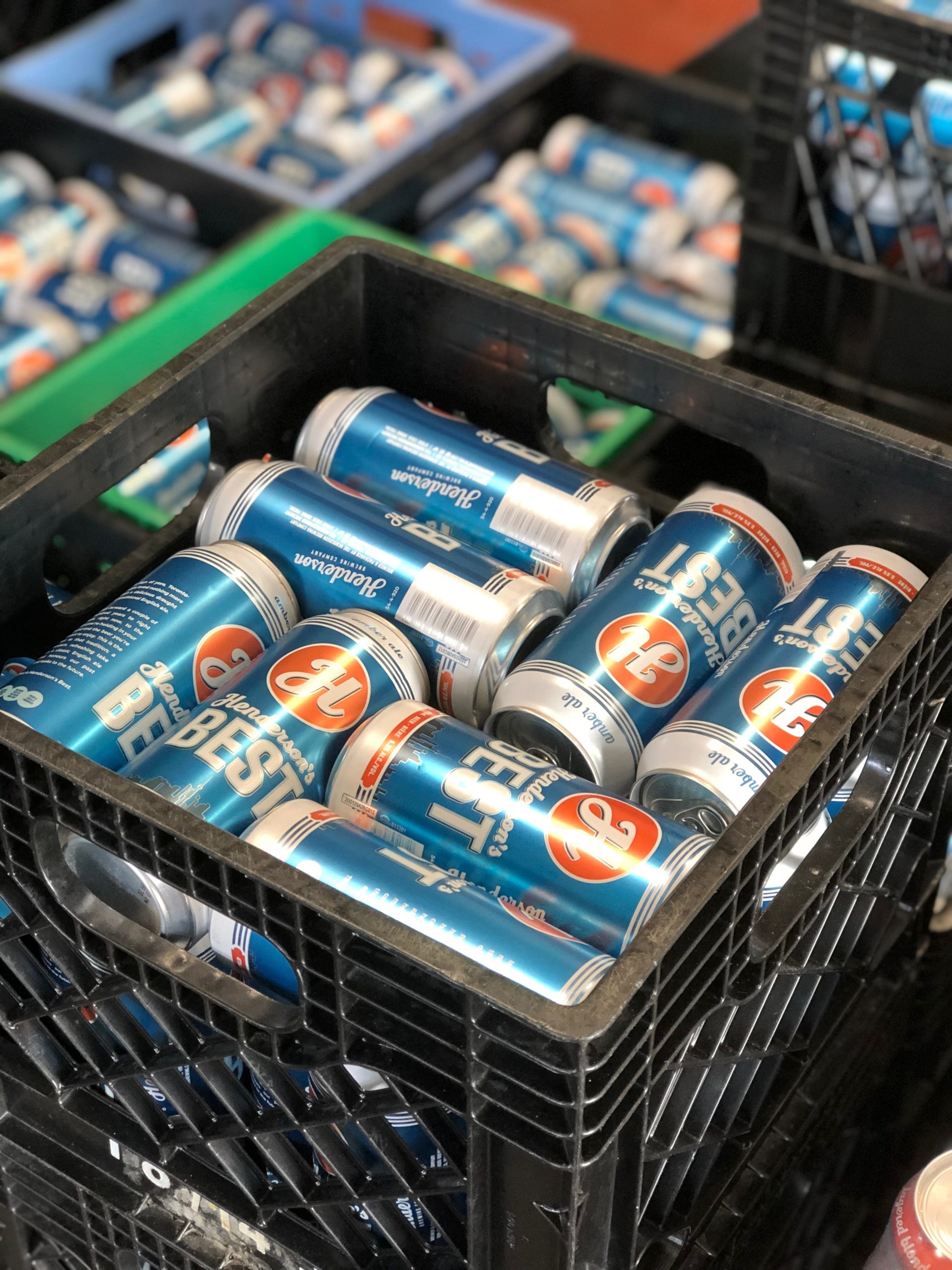